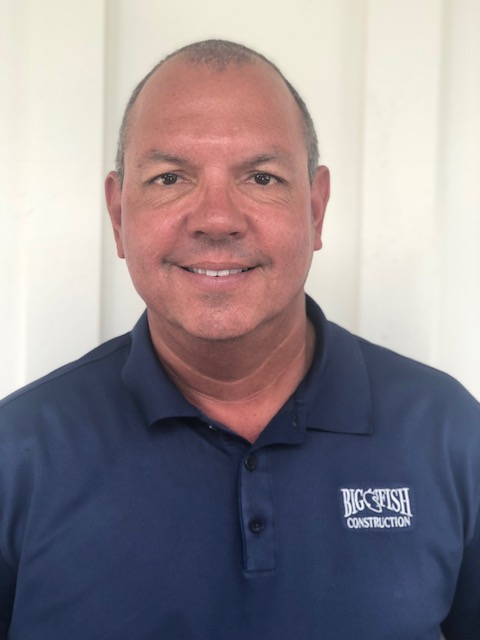 Steve Newman, a Cairo GA native, began his career in construction and development soon after graduating from the University of Georgia in 1988. He worked with Newman Construction until 1996, when he formed Big Fish Construction. In the 20 plus years in the business, Steve has built over 400 projects in the Forgotten Coast area. He has also developed many successful subdivisions, including San Dunes, and the first new subdivision on Cape San Blas in ten years- The Preserve at the Cape. Steve has also helped develop several real estate companies and real estate LLCs. Steve was chosen “Builder of the year” in 2009 by his peers in the Forgotten Coast Builders Association. Steve is a registered general contractor and licensed Florida real estate agent with 98 Real Estate Group.

Steve has been consistently active in the Port St Joe community, serving at the TDC chairman, the Chamber of Commerce Vice Chairman, and was recently appointed to the Port St Joe Port Authority by Governor Rick Scott.